Madam Fatima Ali is a dynamic young woman who became the President of Kuapa Kokoo Farmers Union (KKFU) in 2014 at the age of 36. Before she became the President of the Union, Madam Fatima Ali was elected to the Society Executive Council (then District Executive Council) in 2003 and then as a Secretary of the National Executive Council (NEC) after joining the Union in 2000 at Alikrom zone (the Alikrom Society) after having been elected as the Recorder for the zone in 2002 in the Akontombra District of the Western region.


The youngest KKFU President entered into farming after Senior Secondary education. Her decision to venture into the noble profession was met with disparaging remarks from peers, noting that farming is a backward profession and reserved for illiterates but she was never deterred. 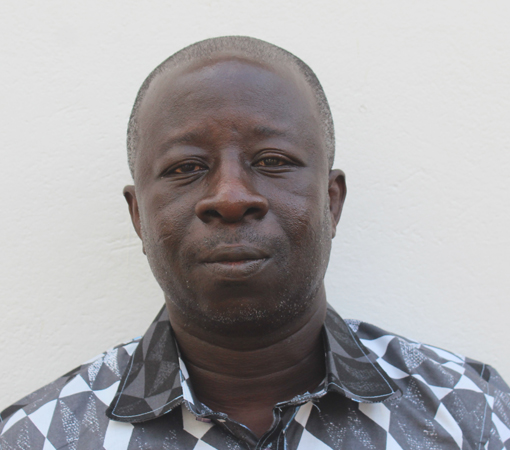 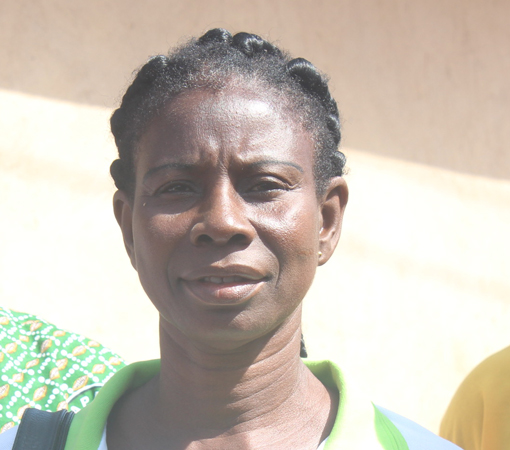 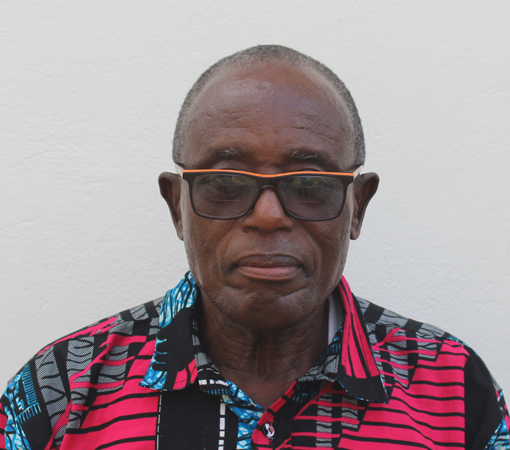 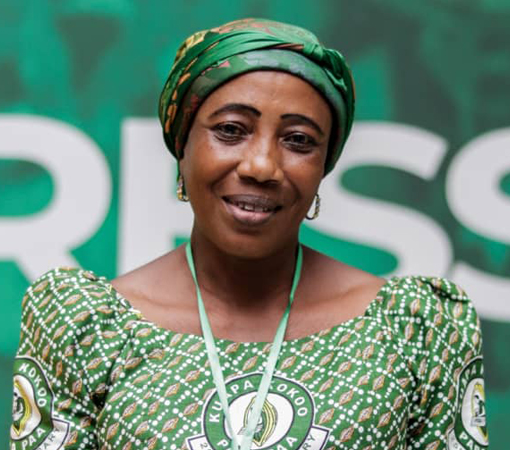 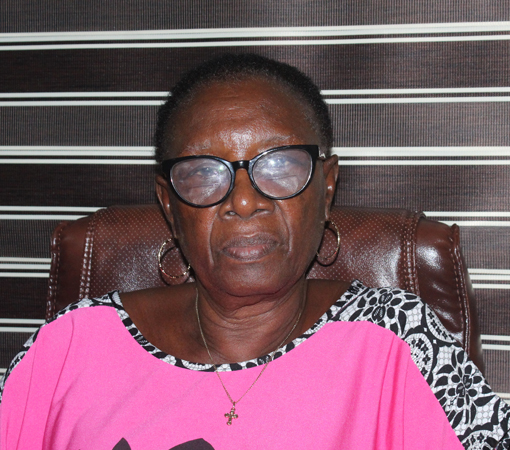 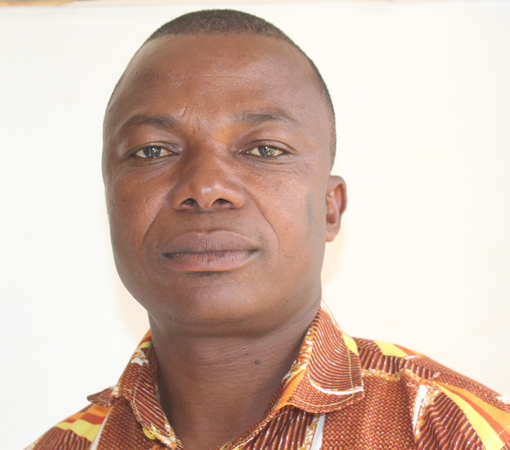 Kuapa Kokoo is an amalgamated co-operative organization which has subsidiaries under the main umbrella body Kuapa Kokoo Farmers Cocoa Cooperative and Marketing Union Limited (KKFU), whose objectives are to empower small-scale cocoa producers, enhance female participation in the decision-making process through gender mainstreaming, and encourage environmentally sustainable production. The three sub-units are:

Kuapa Kokoo is a truly democratic organization. The Union operates a 3 tier governance structure with the Zonal Executive Committee (ZEC) at the community level; Society Executive Council (SEC) at the District level and National Executive Council (NEC) who are elected by a National Assembly to formulate policies at the National level. In 2015, the Union adopted a new structure to strengthen farmer commitment, ownership and transparency as well as to further deepen grass root participation in decision making.