The Kuapa Kokoo gender programme was instituted to help achieve the second main objective of the Union i.e. ‘To enhance the participation of women in the decision-making process at all levels of operation and organization’. 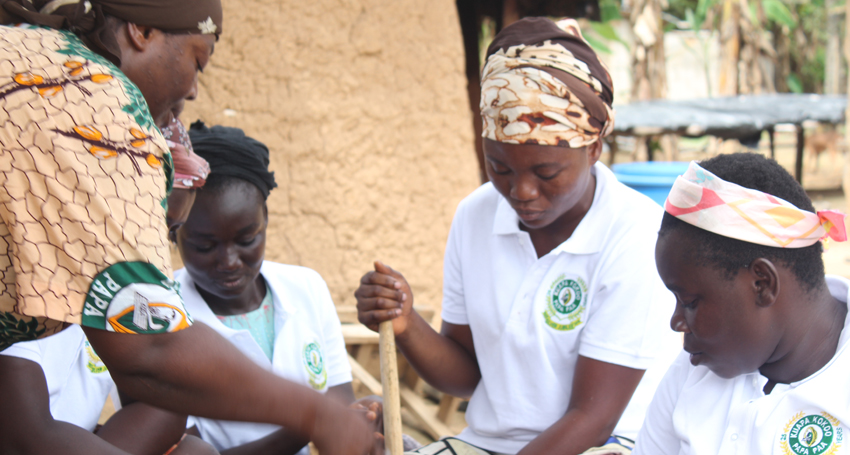 The gender programme aims to sensitize the women farmers to take up leadership roles and be involved in decision-making processes; break the vicious cycle of poverty among women by equipping them with additional livelihood activities and also encourage savings among women farmers.

The Kuapa Kokoo Gender programme sees to the mainstreaming of gender issues into the plans and programmes of Kuapa Kokoo Farmers' Union and the empowerment of women and girls through advocacy, additional livelihood projects, leadership training, adult literacy and micro-credit schemes. 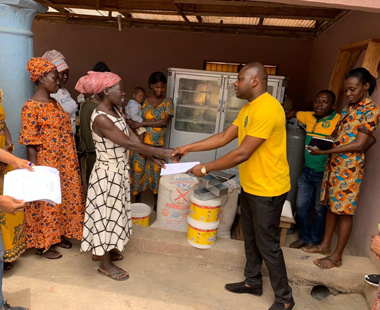 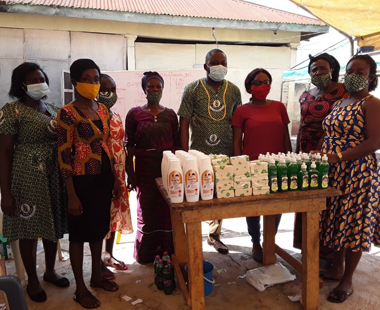 After the women groups were trained in the bread and soap making, they were provided with all the needed items as start-up capital to enable them start production right away. Those into rice production were provided with inputs such as seed rice, fertilizer, weedicides, pumping machine, among others.
Visits to the groups after the training indicate that the groups have started production and they are making good profits out of it.

The partners involved in the living income project at Konongo are Lidl, Rikolto and Fairtrade.

At Konongo, the farmers were trained in bee-keeping, soap making as well as rice production. These farmers were also provided with start-up capital as was done for those at Nkawie. 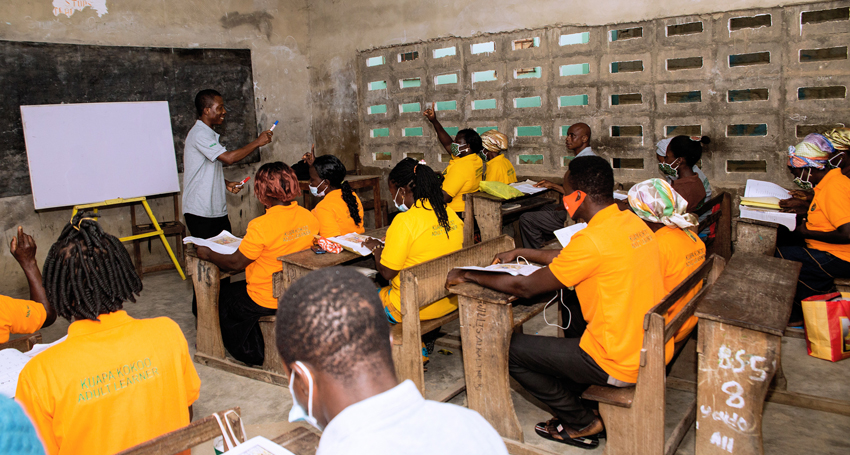 As Kuapa Kokoo desires to improve upon the literacy and numeracy skills of its members, the Adult Literacy Programme has been extended to three societies in the Eastern Region, namely; Asamankese, Ofoase and Suhum, with four zones / communities per society. Kuapa Kokoo is implementing this programme in collaboration with the Non Formal Educational Division (NFED) of the various societies. The target number of beneficiary farmers is 240, of which 70 % are women. 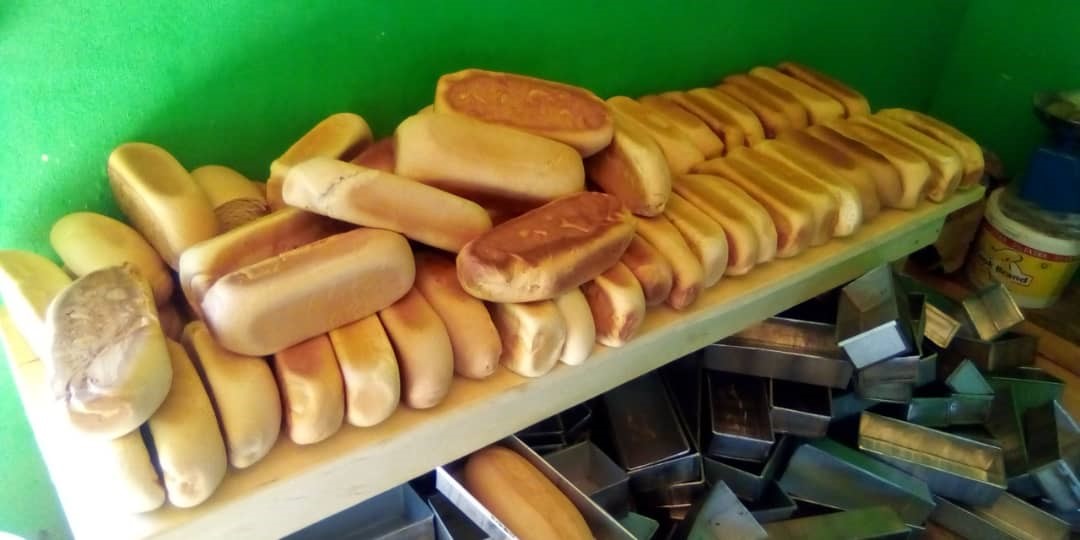 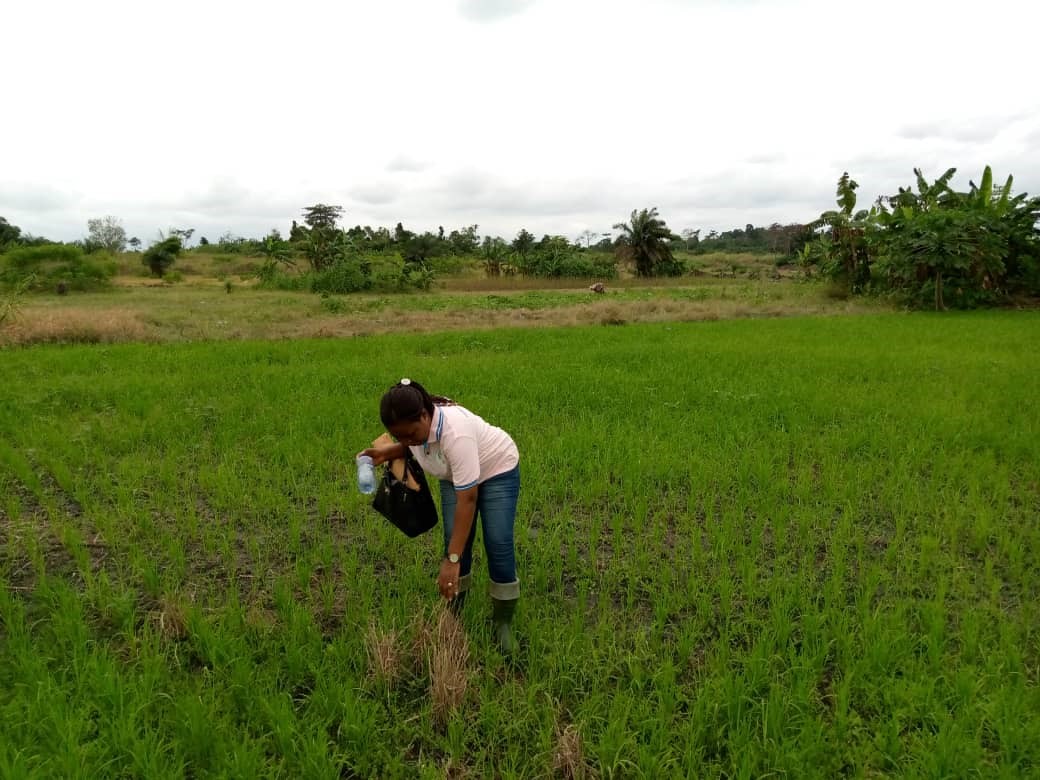 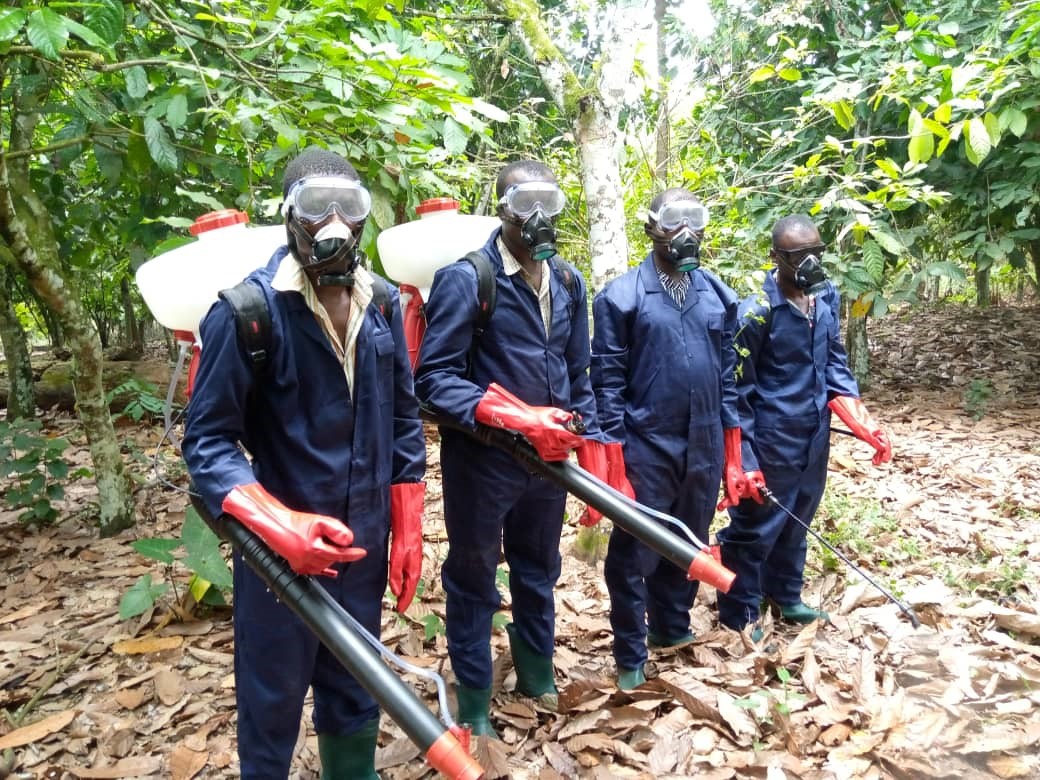 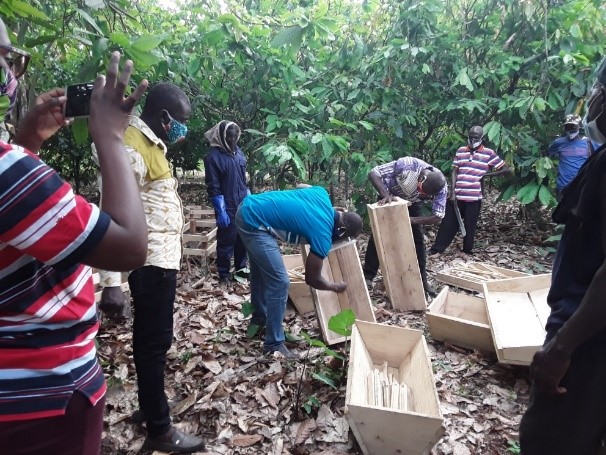 Training on bee-keeping at Konongo 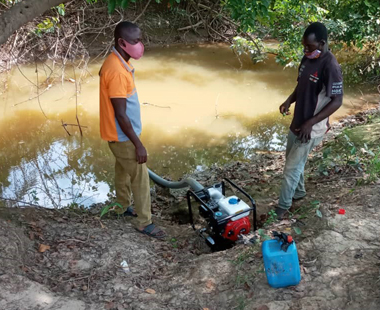